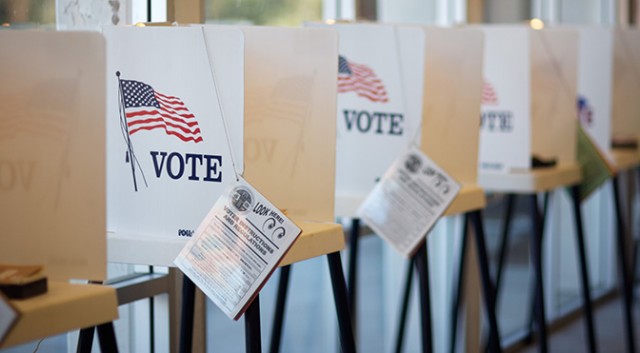 What if I said that voting accomplishes nothing?

No, not on some electoral college basis – I mean nothing, literally. Your vote might as well be trashed. It simply has no precedent for forming laws. With all that crazy talk, you might be wondering why I’m bringing this up.

You see, back in November we had an election. And while obviously Hillary Clinton swept the state, the real race was Question 4 – Legalize Recreational Sale of Marijuana. Once the results were tallied, the measure won 53.6% – 46.4%.

I won’t plunge into the details of the bill because they’re unimportant. The bottom line is we voted for a 12% marijuana tax with local control over the location of pot shops. Simple.

Of coarse – not simple enough for the lawmakers who’ll work round-the-clock dismantling it.

We had a vote – but they have the say.

The first draft of the new law attached to this bill included raising the pot tax from an already high 12% to 28% (YES! 28%!) tax. In addition, the dumb voters (us, apparently) can’t be trusted to veto pot shops in our own neighborhoods. Which is why – that power will now belong to local officials, instead.

This is why people don’t vote.

US election turnout rates are abysmal compared to other countries. This is why people seldom become invested in political races or outcomes – they simply don’t have a say.

At a pivotal point in American history, we should be making democracy more inclusive to young people and everyone foreign to our democratic system. We should be opening up our gates to new people with new ideas who’re excited!

People like MA House Leaders don’t respect democracy. They should be totally ashamed of themselves.