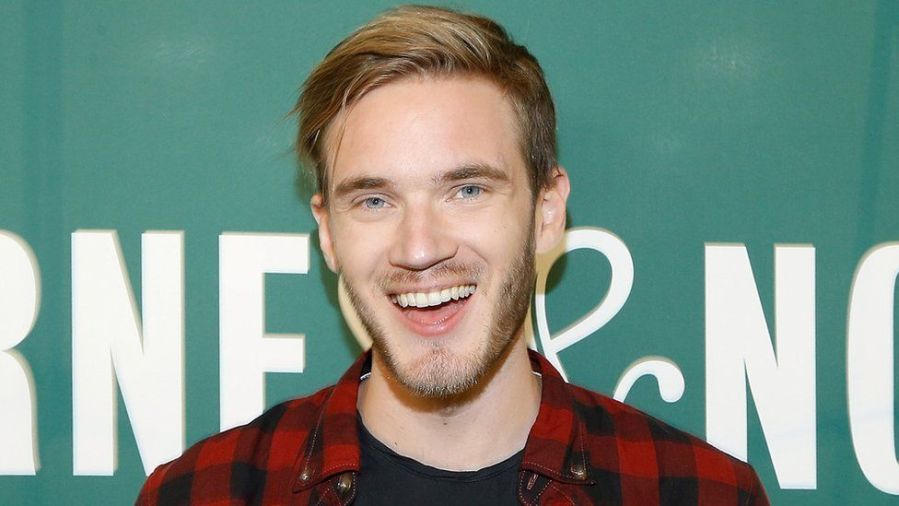 Think back to when a talk show host, movie star, or musician got political with their audience. Maybe it’s a video, tweet, or something else. Jimmy Kimmel’s oscar prologue about Trump comes to mind.

Did they persuade you? How many people did they reach?

We can slap a number on this. For example, we know PewDiePie’s reach because he has 54 million subscribers. When he gave his response video to the Wall Street Journal’s allegations of anti-semitism, he mentioned the “mainstream news” and how they’re horrible.

Now, I bet that influenced a lot of people, especially on that topic . And the more you think about how many 54 million is, the more you acknowledge how much weight they pull in their community. Chances are, there’s a 14 year old outside talking to friends about how horrible the media has been.

Amplify that by 53 million, give or take a few.

THAT is star power.

You might wonder how this will impact politics. But don’t forget, it wasn’t long ago when politicians bribed Hollywood stars like companies. In fact, they still do it regularly.

HERE’S HOW IT WORKS:

“Hey, you there! Go buy/vote for this person/thing like I do!” It’s that simple. It’s all a monetization game and companies (and candidates) know this. The only thing that’s changed is the platform.

Can you imagine the tsunami of support? By having a major Twitter personality support you, you’d literally control how people think. And yes, I do mean literally.

In short, you can expect the 2020 and 2024 elections to be directed by online support more than anything else. The driving force won’t be debates or policies.It will be a campaign centered around memes, jokes, and celebrity reinforcements in the digital world.
It sounds totally awesome.